A Critique of Standardized Tests 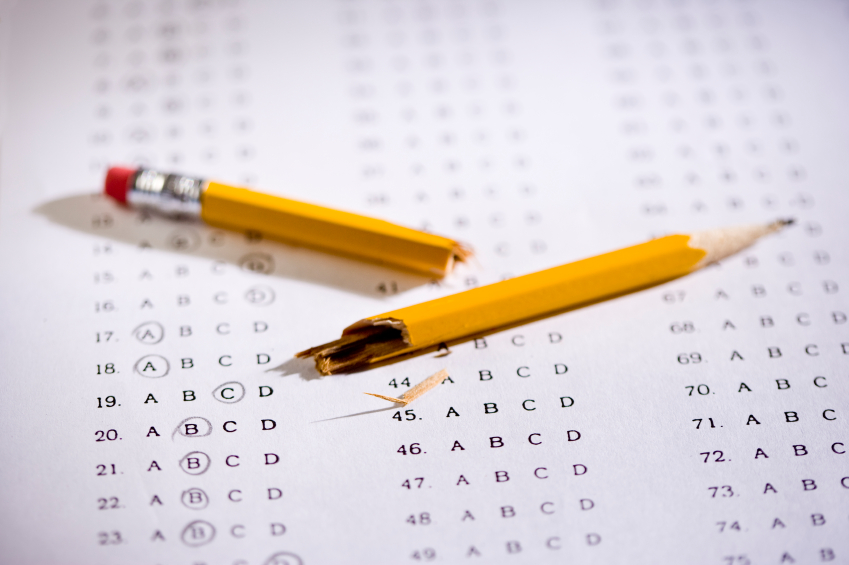 MCAS. SAT. PSAT/NMSQT. ACT. LSAT. PARC, MAP. NAEP. ACCUPLACER. And many, many more. You might have heard of some of these standardized tests, taken some yourself, or know people that have had to take them. Although they are used for different purposes (law school vs. medical school for example), all of these standardized tests have one thing in common: they are simply being used in an impractical manner.

Standardized tests started as the brainchild of Horace Mann, a revolutionary American educational reformer who dedicated his life to ensuring that the American educational system produced educated citizens and effective workers. Mann saw standardized testing as a solution to the disorganization of the American testing system. Before Mann’s proposals, testing differed from district to district, and sometimes even from school to school.

Originally, Mann’s standardized tests were meant as high school exit tests and term tests for individual classes. They quickly morphed however into our modern system, with the Scholastic Aptitude Test (SATfor short) being officially introduced into the education system in 1920’s.

The creation and introduction of standardized tests brought with it a number of unforeseen consequences which were largely stifled by minimal government interference in the matter. These problems were yet to be exacerbated until the 1965  Elementary and Secondary School Act, and it’s most recent update, the “No Child Left Behind Act”, which passed with overwhelming bipartisan support during the Bush Administration. The latter act was meant to exclusively apply to disadvantaged students, providing financial aid to schools of poor means in exchange for improved testing scores.

Herein lies one of the largest problems within standardized testing principles: they incentivize unethical behaviour from both teachers and students. A 2013 study by the  National Center for Fair & Open Testing showed instances of cheating on standardized tests in 37 separate states, most of which occurred in low-income communities full of children and teachers desperate to secure funding from the No Child Left Behind Act by any means necessary. Not only this, these students and teachers were acting to avoid the harsh government punishments on failing schools that many politicians of the time were flaunting as the only way in which these schools could be made to improve, much like how the wildly unsuccessful War on Drugs was meant to be the only way that rampant drug abuse and gang violence could be curbed. Clearly, the system isn’t working. It breeds unethical behaviour and dangles money in front of the disadvantaged, without ever giving them a way to reach it. A school that has historically had low test scores will not suddenly change its tune when money is promised upon improvement. This is because improvement is facilitated by financial bounty, and withholding government funds from the needy breeds distrust, contempt, and a overall lower moral standard within a good deal of the American populace.

This of course is not the only issue with standardized testing. Let us not forget the undue stress that it puts many students under, the complete incongruency with test-taking and the real world, and the expensive cost of maintenance overall. In seeking to become the solution, No Child Left Behind turned into the problem, and we as a nation must recognize and take action against this policy as well as other policies that promote standardized testing.