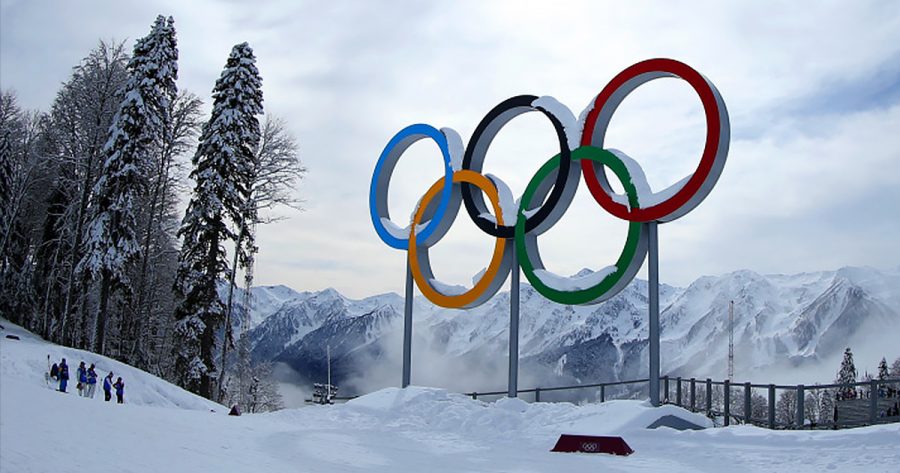 Every four years, skiers, snowboarders, and many other winter athletes look forward to the Winter Olympics. This year, Pyeongchang, South Korea will be hosting the quadrennial winter games, in which Olympians from eighty nations across the world come to compete in fifteen winter sports ranging from luge to alpine skiing.

Men, women, girls, and boys alike will be tuning in from around the world to watch the Olympians represent their countries as they compete in their winter sport. So, which events will winter sport fanatics tune into the most? According to a poll given by Google, the Winter Olympics’ most popular event is figure skating, the favorite event of 27% of respondents. The United States currently has the highest ranking figure skating team in the Winter Olympics, with 15 gold medals, 16 silver medals, and 18 bronze medals. The returning skaters on the U.S. team are Madison Chock and Evan Bates, along with siblings Maia Shibutani and Alex Shibutani. Chock and Bates have received several world championship awards and the Shibutani siblings have as well. As of now in the 2018 Winter Olympics, the Shibutani duo has won the U.S. a bronze medal in a team figure skating event. So, one could say that these U.S. Olympians know what they’re doing.

The second most popular sport people will be tuning into this year is ice hockey. Naturally, Canada is a big name in hockey as the birthplace of the sport. The Canadian men’s hockey team has two golds and a silver World Championship medal to its name, as well as two gold medals from former Olympic competitions. And not only does the men’s team excel, but the Canadian women’s ice hockey team is also by no means the underdog of the show. This strong team has won three silver medals, one gold medal and one bronze medal since 1998.  Surely, these Olympic hockey teams aren’t joking around; they mean business.

Whether your favorite sport to watch is ice skating or hockey, skiing or snowboarding, the Winter Olympics offers something for everyone. However, whether it is artistry, speed, or athleticism, these sports all have a common theme: cold, icy, and exciting.