Brad’s Status: An Exploration of Success and Envy 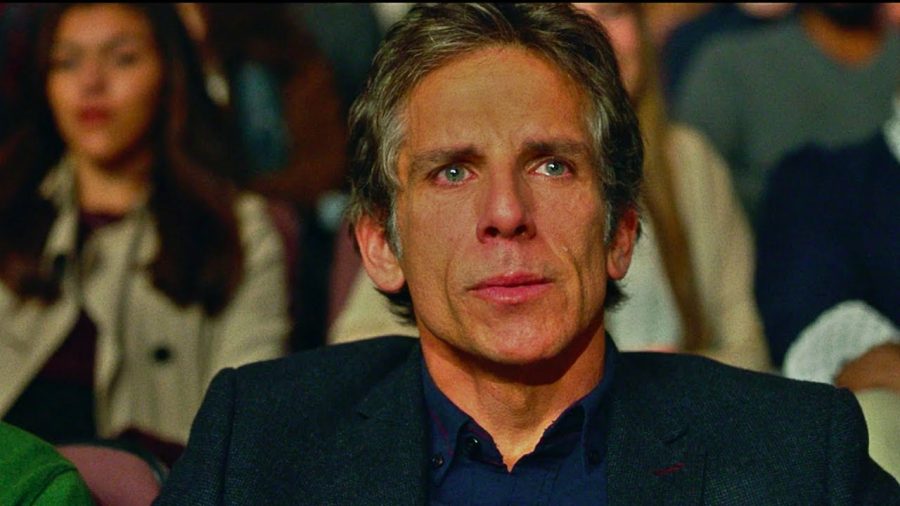 It’s always nice to come across a trailer for a truly interesting-sounding movie. Recently, that movie for me was Brad’s Status, a rated-R (I’m not sure why) drama starring Ben Stiller as the protagonist Brad Sloan. Brad’s Status really piqued my interest because, as I gathered from its trailer, it seemed to dwell on the theme of success. As fall has begun and with that, college application season, the theme of success has become a preoccupation of mine as I begin to think more deeply than ever before about my future. As it turned out, Brad’s Status was playing at Amherst Cinema, which in my experience has been a hidden gem for truly great movies that touch on important but often unspoken issues. So, I decided to see it in hopes of entertaining myself but also obtaining comforting insight.

Brad’s Status was pretty much what I thought it was going to be—an exploration of success and envy. It was a case study of someone who, despite living a comfortable life in suburban California, faced a tragic inner struggle. Brad had become jealous of his college friends who had since attained greater wealth and status than him. He had become more and more disappointed at the results of his own efforts, and he desperately needed enlightenment. He eventually got this enlightenment after a trip to the East Coast. While taking his piano-prodigy son Troy to visit and get interviewed at Harvard, Brad was forced to interact with people who enlightened him in different ways: a Harvard student named Ananya who admired what he did as an owner of a small nonprofit, and his famous friend Craig Fisher. These people helped Brad realize that perhaps his first-world-problematic self is too concerned about the things that don’t matter in the end—money and fame—and that really, he can safely consider himself the most successful out of him and his friends because success can be based on happiness and the impact one has made on others’ lives, rather than material wealth. This lesson seems like a valuable one for today’s generation, and even though the movie could have been executed in a more creative way, I’d give Brad’s Status a 9/10 rating. I’d highly recommend this movie to anyone caught up in what it truly means to be successful. It certainly gave me a needed reminder!