The Latest on the 2020 Democratic Primary 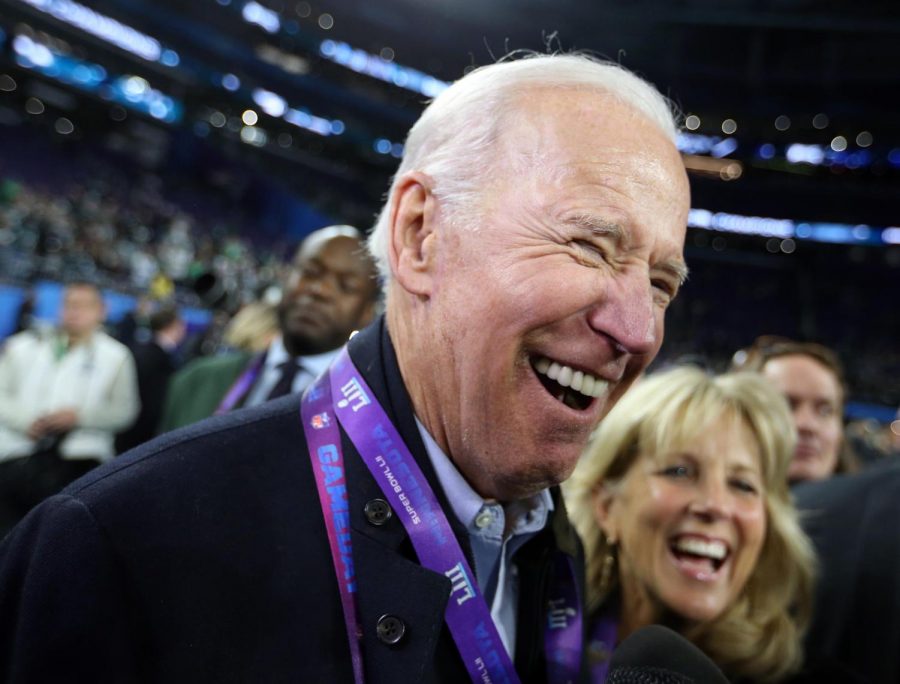 The United States is less than a year away from election day, which is being held on November 3rd, 2020; where a hopeful Democratic candidate hopes to oust current president Donald Trump from office. The Democratic field is filled with candidates with ideas that they hope will differentiate themselves from the rest of the crowd. However, countless Americans agree that this year’s field is too large. Nonetheless, this has become less of a worry over the past few months as candidates have begun dropping out of the race as a result of insufficient funds, the inability to gain traction in the race, and more. Notable Democratic candidates that have withdrawn their names from the race thus far include: Bill de Blasio (Mayor of New York City), Kirsten Gillibrand (Senator of New York), Jay Inslee (Governor of Washington), John Hickenlooper (Former Governor of Colorado), Eric Swalwell (Congressman of California), and Beto O’Rourke (Former Congressman of Texas).

While there are still seventeen Democrats that remain in the race, this article will focus on the top five, who include Joe Biden (Former Vice-President), Elizabeth Warren (Senator of Massachusetts), Bernie Sanders (Senator of Vermont), Pete Buttigieg (Mayor of South Bend, Indiana), and Kamala Harris (Senator of California). Those who just missed the cut off for the top five candidates but remain in the race include tech entrepreneur Andrew Yang, Senators Amy Klobuchar and Cory Booker, Congresswoman Tulsi Gabbard, and former mayor of Texas Julian Castro.

The current front runner, Joe Biden, has lost a bit of traction as other candidates have brought forth bigger and better ideas. In addition, Biden has struggled on the debate stage when facing tough questions from his competitors, and he also has drawn criticism for his stuttering and inability to keep his answers straight. As a result, Elizabeth Warren has been making her way to the top, closing the gap between the two and making it a much tighter race. Bernie Sanders has also been a mainstay at the top of the polls, despite news of his poor cardiovascular health. Buttigieg has been able to remain popular, and has shown great strength in his faculty to fundraise. Meanwhile, Kamala Harris had a strong summer for her campaign, mainly thanks to her attacks on Joe Biden’s history of his lack of support for civil rights, however has not been able to top that performance and has therefore lost some ground. 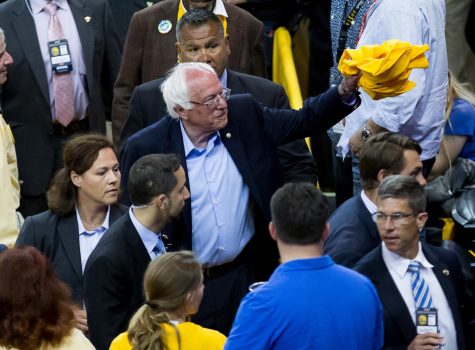 Regarding what the candidates stand for, four out of the five of them support the Green New Deal (all but Biden), and all favor the fight against climate change. Concerning healthcare, Warren and Sanders are fighting for medicare for all, while Buttigieg and Harris support having a public option, meaning that people should have a choice between public health care offered by the government or private health insurance offered by one’s employer. Biden would like to build off of Obamacare, which makes sense considering his prior partnership with the former president. In addition, all of the frontrunners support access to abortion, and a woman’s right of choice. As for taxes, Warren and Sanders have similar ideas in taxing the wealthy and big companies, while the other three candidates believe in raising taxes for all Americans. Gun control continues to be a hotly debated topic throughout the country, and all five frontrunners believe in banning assault weapons to combat the mass shooting crisis that the country faces today. Finally, in terms of the immigration crisis, all five candidates believe that all immigrants should be granted access to healthcare, no matter their documentation status. In addition, they all agree that immigrants looking to cross the border should not be met with violence and should be treated humanely, which has been controversial in the Donald Trump era.

Regardless of how strong these candidates may seem, taking down President Donald Trump will not be an easy battle. There are only four Republicans that have currently announced a presidential bid, and the three others do not have nearly as much popularity as Donald Trump. Nonetheless, after a rocky first term as president that was marred with impeachment inquiries, twitter drama, and controversial statements, it is clear that there is an open path to unseat the current president. Still, any Democratic candidate would have to sway a strong Republican base that has stern beliefs regarding gun control, immigration, and abotiton. Still, with a diverse group of Democrats fighting for the 2020 nomination who are bringing new and big ideas to the table, a tight and action-packed race to be the next president of the United States seems all but imminent.